Every January the Caribbean regatta season opens with Barbados Sailing Week, featuring three days of coastal racing on the south and west coasts of the island, with the headlining event, the legendary Mount Gay Round Barbados Race, rounding out the week.

This race around Barbados dates back to the early 1900s, with the winner claiming bragging rights as the fastest Trading Schooner. This was a valuable prize in an era when having a reputation as the fastest meant more commissions and high rewards for getting cargo to European shores before that of rivals.

Today, the Round Barbados race, which is open to all-comers, starts at the Barbados Cruising Club. Participants sail west past the historic Carlisle Bay and the deep water harbour and along the 20-mile stretch of calm water on the island’s west coast. Once they get to the top of the island, the real challenge begins with the full force of the Atlantic and trade winds, tricky currents, wind shifts and big waves to contend with before rounding the southeast corner of the island and heading back to home base.

The race traditionally takes place on Errol Barrow Day, a public holiday to celebrate the birthday of the first Prime Minister of Barbados and father of independence. Because of this, it becomes part of the party vibe throughout the island, with crowds of locals and visitors flocking to the best vantage points around the island to watch the race as it unfolds. 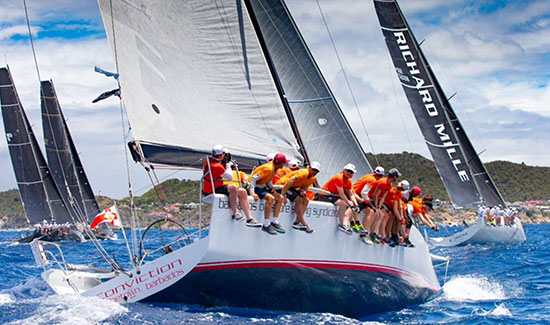 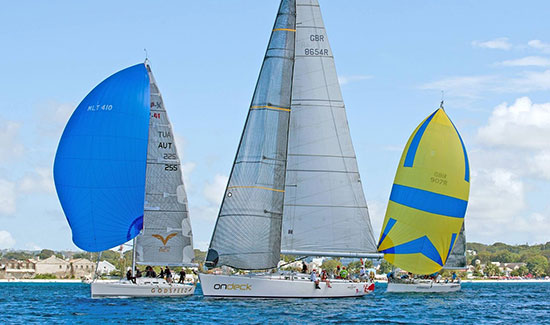 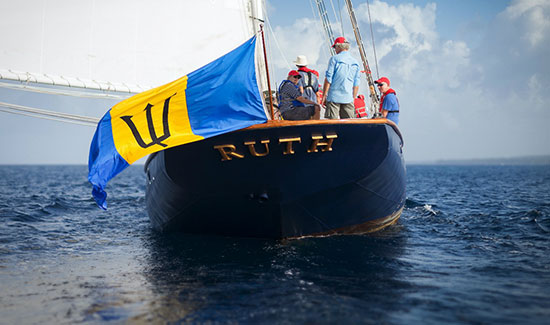