Built in 1654 by Sephardic Jewish settlers, the Nidhe Israel Synagogue is one of the oldest synagogues in the Western hemisphere and is a site of immense historical interest. It is the only synagogue in Barbados’ capital Bridgetown and is both a National Trust Property and a UNESECO protected property.

The Nidhe Israel Synagogue, also known as ‘The Synagogue of the Scattered of Israel’, represents a significant heritage tourism attraction for the island of Barbados, where visitors can delve into the history surrounding the Bajan Jewish community. The history begins with the British Settlement in 1627 and the increase in trans-Atlantic crossings and the establishment of trading routes. A year after the British Settlement in 1628, the Sephardic Jewish community arrived on the island seeking refuge, due to Dutch rule in Spain, Portugal and Brazil and the inherent discrimination enforced against the Jewish community.

Due to natural disaster in 1832, many buildings on the island had been destroyed, including the Nidhe Israel Synagogue. Many members of the Bajan Jewish community had to migrate to the UK and USA, which led to the sale of the synagogue. However, the synagogue was acquired by the Government in 1983 and restoration to the synagogue began.

Noteworthy features of the synagogue include the excavation of the Mikvah, a traditional ritual bath for purifying the body. It was discovered during an archaeological investigation in 2008, as two Jewish tourists happened to walk past and uttered the word Mikvah. The Mikvah was miraculously unearthed and was discovered to date back to the 17th century.

Alongside the synagogue, tourists can enjoy the Nidhe Israel Museum, which exhibits interactive and multimedia displays describing the history of the Jewish settlement on the island. Many artefacts contributing to the exhibition were discovered during the 2008 excavation, displaying fascinating heritage conservation. 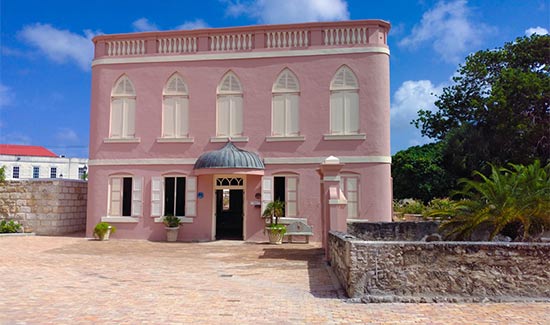 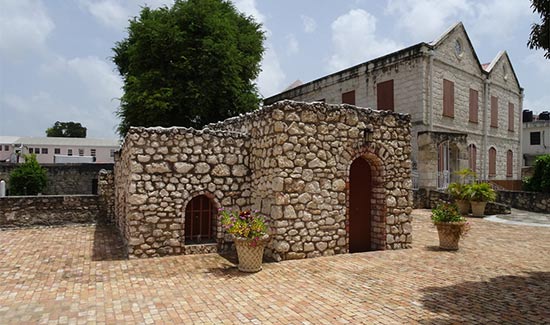