Built by Benjamin Berringer in 1658, Nicholas Abbey’s Great House is an old plantation house that has been restored beautifully.

St. Nicholas Abbey’s Great House is an old plantation house that has been restored beautifully. It was built by Benjamin Berringer in 1658 and is one of just three Jacobean style mansions remaining in the Western Hemisphere and is one of the finest historic sites in Barbados.

One of the few distilleries of its kind in the Caribbean, St. Nicholas Abbey has shunned mass production and uses centuries old traditional methods, producing a hand-crafted, highly distilled rum. You can explore the boiling house and rum distillery where the freshly cut cane is hand-fed into the steam mill and is crushed just once to extract the sweetest juice possible.

There is a fabulous film from the 1930s that was found by a previous owner which shows not only life on the plantation but also a bit of how life was in Barbados in those days.

One of the highlights is of course the rum tasting! A magical and fascinating day out. 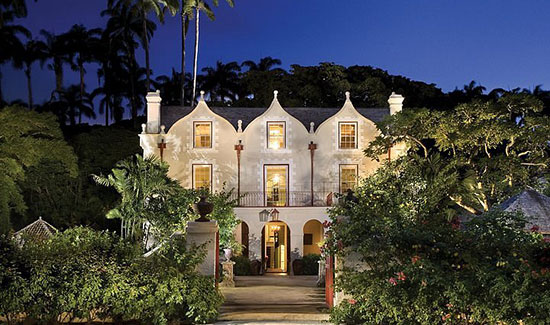 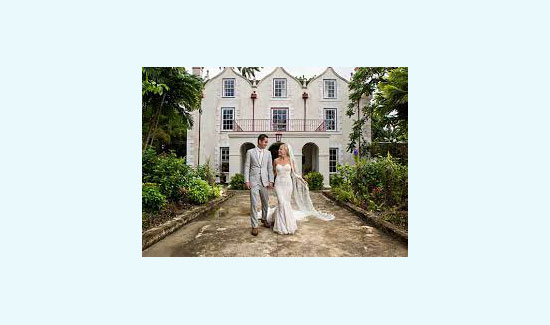 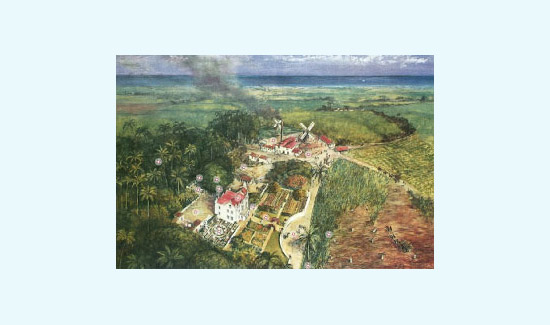